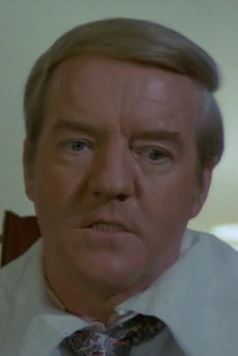 Adam Taft was a politician whose campaign was heavily financed by Nelson Corey. Nelson wanted him to run for President but he ended up as Vice President instead. Nelson had him make a number of TV appearances to remake his weak image which he reluctantly did. After a series of staged riots to draw the President to LA Taft called him and asked to be picked up along the way. The plan was to have him land and abduct him. They would then have Shackleford; an ally and head of the local national guard, pilot the helicopter out to sea, sabotage it, and bail out. After the President was dead Taft would assume the office with Nelson in control. Ralph, Bill, and Pam stopped them and he was arrested.

Abilities: Because he made it to the position of Vice President he likely has some skill in politics.

Retrieved from "https://thegreatestamericanhero.fandom.com/wiki/Adam_Taft?oldid=200"
Community content is available under CC-BY-SA unless otherwise noted.